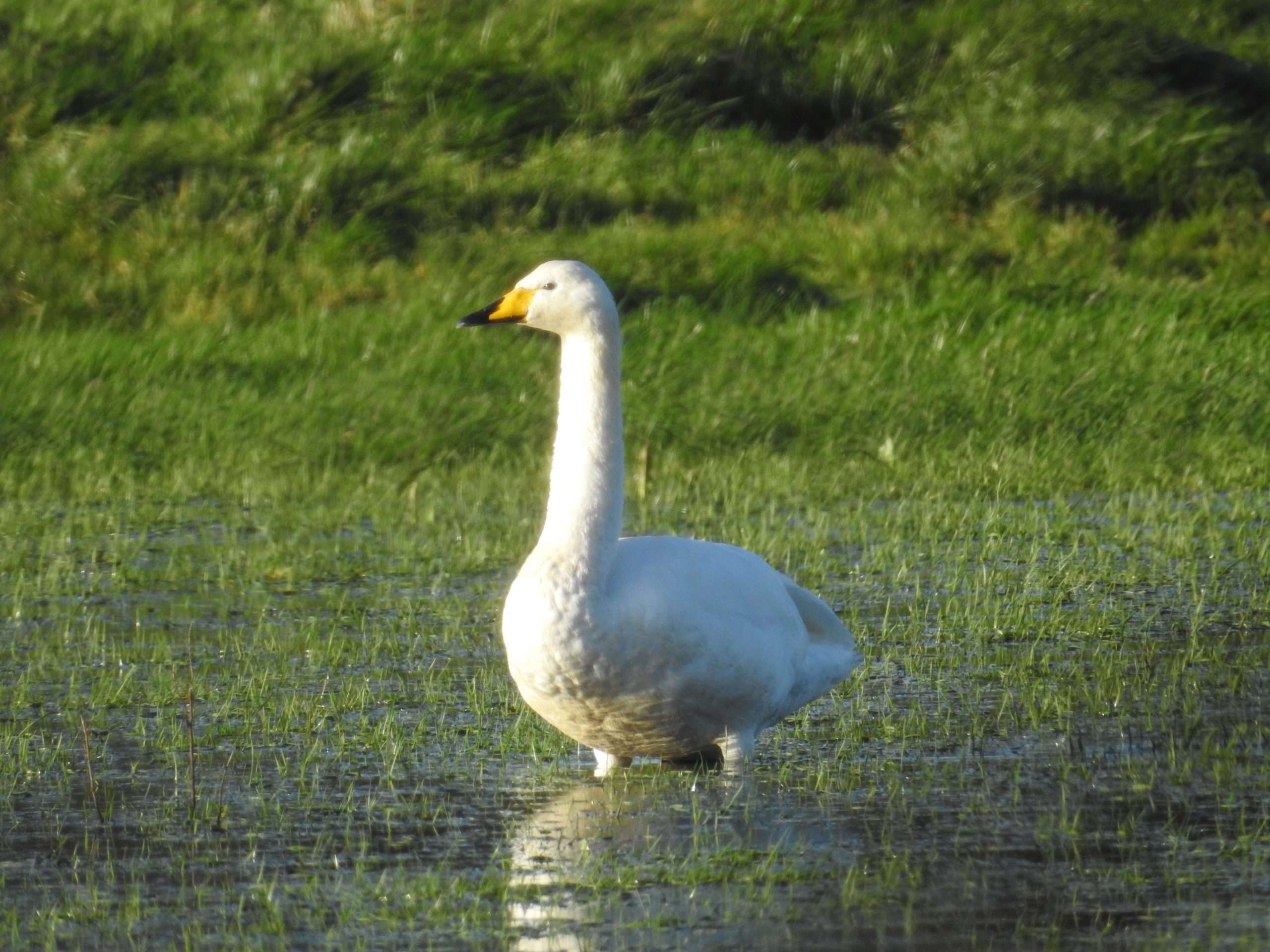 Last October saw the return to the Barrow of our Icelandic friends once more for their annual winter holiday. Just north of the Dunrally Viking Long-port site on the river Barrow, several thousand Whoopers were witnessed arriving daily in their easily recognisable V shaped wedge. Both day and night, the distinctive high pitch whooping that sounds somewhat like an out of tune wind instrument could be heard from far off. Grazing on the grassy marshy banks of the Barrow, these visitors are a spectacular sight to witness each year. A special word of both praise and thanks must go to Ronan Kane and John Lynch of Athy, who rescued several swans this season after numerous strikes of the high voltage electricity wires that straddle the Barrow. Well done lads. Also a word of thanks to KWWSPCA for taking on the more serious cases and injuries. St Patrick’s day for me always marks the departure date for these magnificent birds which will be taking to the skies shortly for their non-stop 13,000km journey home to their breeding grounds. On a boat trip up river during the week, you could see them getting ready and stretching the wing for the long flight ahead. While they may have their bags almost packed, they’ll not be flying with Ryanair. These will have to make the long haul themselves. With population numbers declining each year, we hope that they make it back safely and look forward to welcoming them to the Barrow again next year.

Below are only two of the pictures (It was a dull day unfortunately) from the recent boat trip we took up the river Barrow from Athy to Dunrally so as to photograph them. 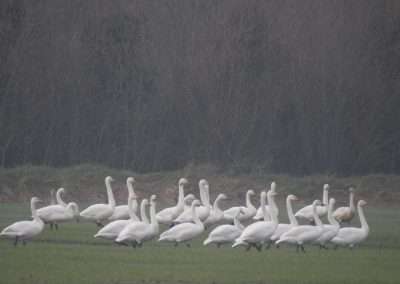 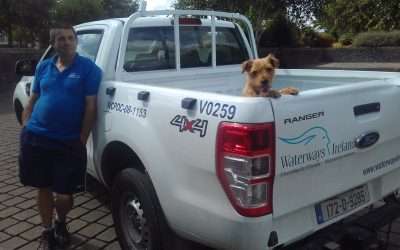 Contact details for the Lock Keepers on the river Barrow and a list of the locks they operate. 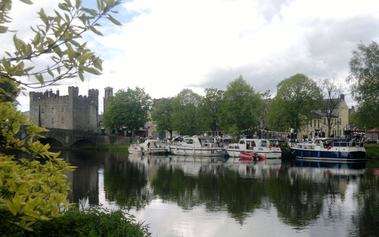 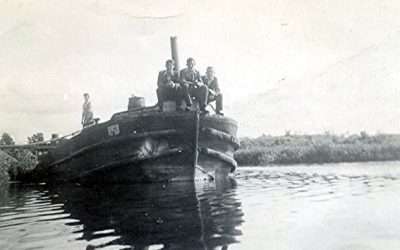 The Barrow Boys – a short coming of age story about the men who worked the barges of the Barrow Navigation and Barrowline canal. Inspired by the Barrow boatmen and in particular, Mr Stephen Bolger RIP, who at the age of 11 found himself stranded in Dublin due to the Easter Rising in 1916.