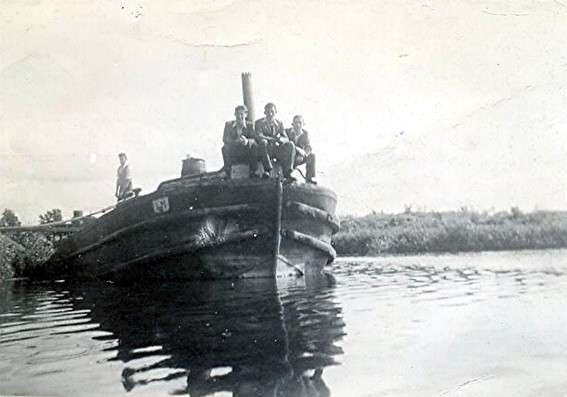 Boatmen of the Barrowline & Navigation

Given the weekend that’s in it, this is a short story I wrote a while back. While completely fictional, it was inspired by the local boatmen that worked the Barrow Navigation and Barrowline canal, and in particular, Mr Stephen Bolger RIP. They were known up and down the canal system as the Barrow Boys. 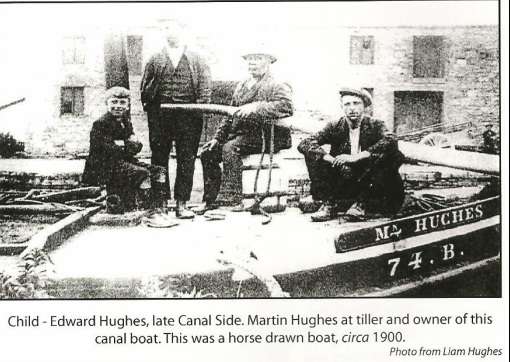 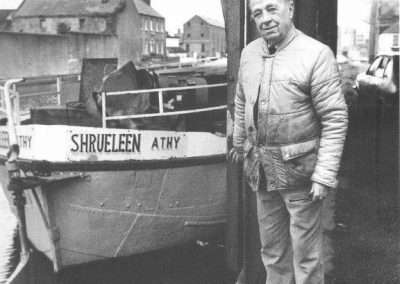 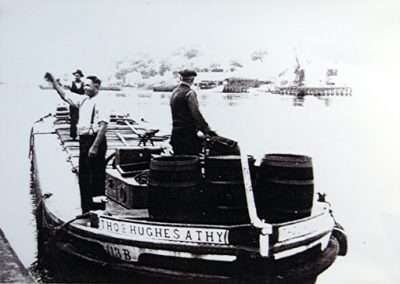 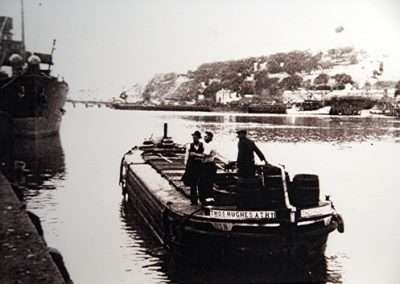 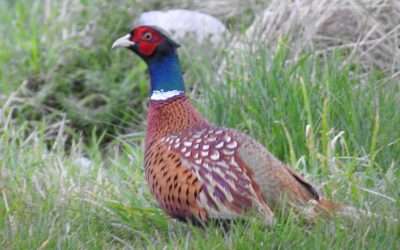 A bevy of Pheasants aboard

A bevy or bouquet of Pheasants This is my favourite time of year for spotting Pheasants, particularly the males. Their colours take on a renewed vibrancy as they round up a bouquet of hens for the breeding season. They can be seen strutting their stuff in open fields... 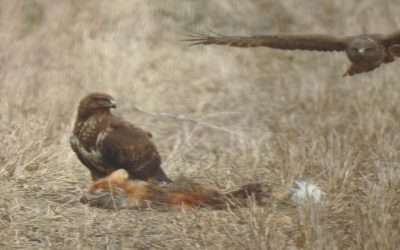 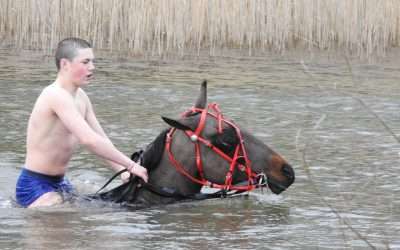 Mincéir Men, Horses and Kellyville Lake. Today witnessed a few brave men from the travelling community taking to the water at Kellyville lake in county Laois to wash their horses and exercise them through swimming. Like all great horse trainers will tell you, swimming...