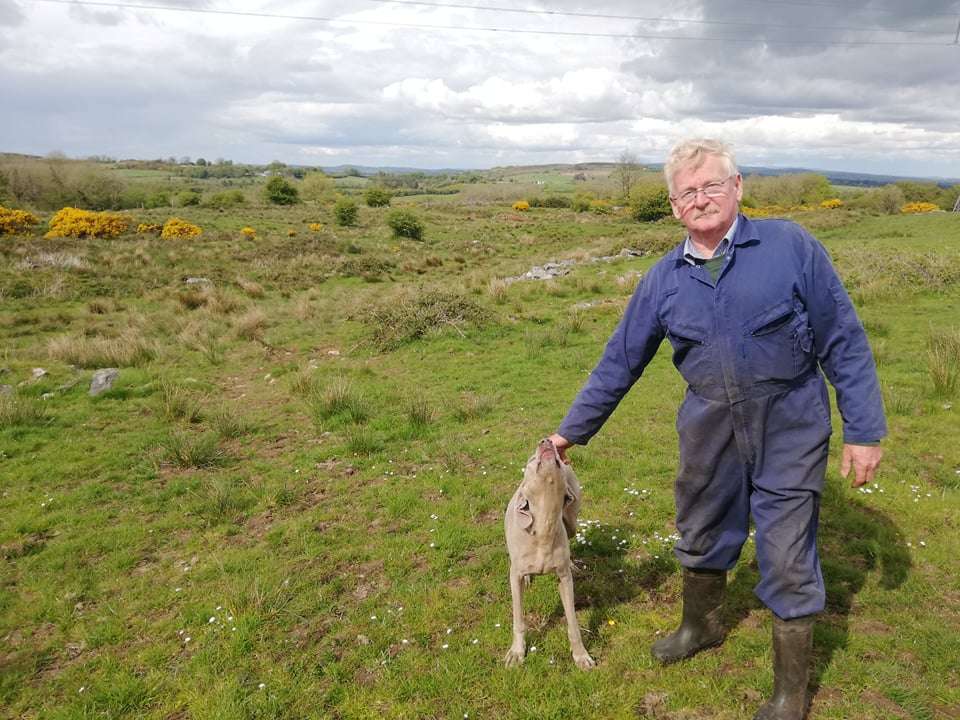 On our boat trips, we are often asked where is the start of the river Nore. A quick google will tell you that the Nore is approximately 140 kilometres long and rises in the Devils Bit mountain, in county Tipperary.

Having never been up that direction, last Friday myself and herself decided to head up there and try trace the Nore back to her very source. We started by following the Google Maps App on my phone. I traced the river Nore as far back as we could and ‘dropped a pin’. Then it was into the van and we drove to a lovely little picturesque village called Clonakenny in county Tipperary. The Nore here was a beautiful little rambling brook but unfortunately Google Maps could take us no further, so I switched over to an App called ViewRanger. We followed the map a little further and soon began heading upward. We got to the edge of a Coillte plantation were the Nore ran under the road and we abandoned the Van. Following a tiny trickle, and continually bent over, we fought our way through the woods following the peaceful sound of water. I must admit, Ann Marie was far more fit and nimble than me as she ducked and dodged her way through the Sitka Spruce. After about 500 meters, we climbed out into an open hill of sheep and continued to follow the Nore as it made its way up to a marshy saddle on the hill. It was here that I began to question the accuracy of my App Map, for it indicated that the Nore continued up over the hill and down the far side. Standing in the marsh, I looked at two tiny streams seeping out of the marsh and travelling down hill in opposite directions. According to my App Map, it was all the one River Nore. As I puzzled this, an vintage tractor came trotting up the hillside carrying its rider, a gent I guessed to be in his early 80’s. He jumped down and while confused as to why anyone would go following the river Nore, he was very helpful. Mick Tuohy and myself chatted for a while and he pointed out that this was only a tributary of the Nore and that she actually rose over on David Hastings’ land, not too far away. Having been set straight, we were not long marching back down to the Van and on the road again. Following Mick’s directions, we passed the old Mill House, stopping to photograph the river. And after a short spin, we located David Hastings’ house. We could not have met a nicer gentleman. Upon explaining our adventure, he took us walking out across his land, detailing the history and folklore of the area. He explained that many argue the Nore rises elsewhere at Benduff (a suggestion I had previously heard) but that the older folk always regarded the site on his land as the true source of the Nore. As we ambled up through youthful meadows of mixed grasses and wild flowers, his aged but energetic Weimaraner, Pip, happily sprung at any butterfly or insect that took to the mountain breeze. David, with a keen interest in the past and a clear love for the land pointed out all around him. In the distance, Gurteenshingaun Mass rock and closer underfoot, the flowing waters of a “tributary” which came from Benduff. Reaching the dimple, home to marsh grasses, furzes and rock; David pointed out where all the elements of the land come together and the Cold Pure Nore gently riffles out. Here, all of us fell momentarily silent and listened to the beautiful music of the river at the beginning of her journey.

Thanking David, we departed company and following his instructions, headed off in the direction of Gurteenshingaun Mass rock. Here, looking towards the Slieve Blooms and across the Midlands in mists and drizzle, a little prayer of thanks was said. It was then homeward bound to the van with a rolling stroll through the softly rising petrichor in mountain meadows. A perfect day spent with the river Nore.

The true start of the river Nore

PS Some might disagree on the true source of the river Nore and argue that its starting point is over at Benduff and that is fair enough. And I am very much open to being corrected. But for now, I prefer to listen to the older people from the area that have told me the Nore rises on David Hastings’ land at Gurteenashingaun, at the point I’ve marked on google maps below. While we’ll not fall out over it, I hope you liked reading this little piece as we certainly enjoyed the adventure of tracing the Nore back up to its source.

Other questions on the river Nore

Pictures from the rise / source of the river Nore 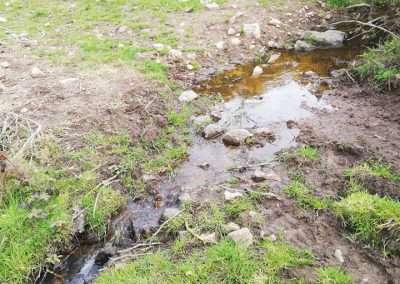 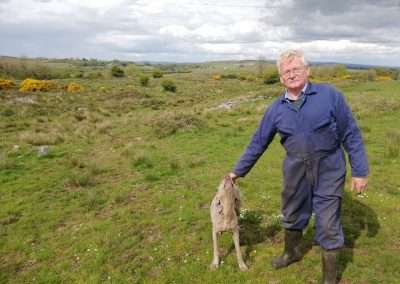 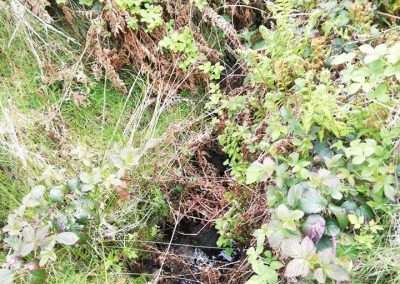 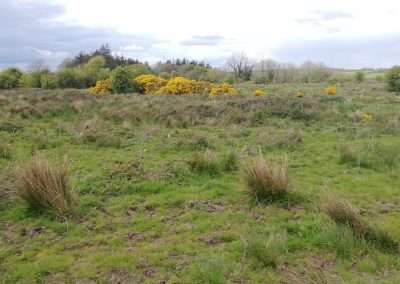 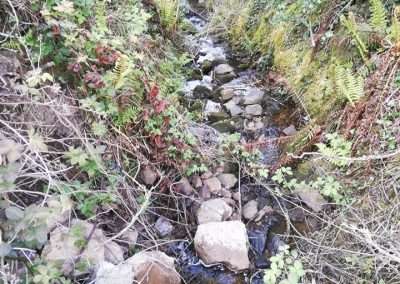 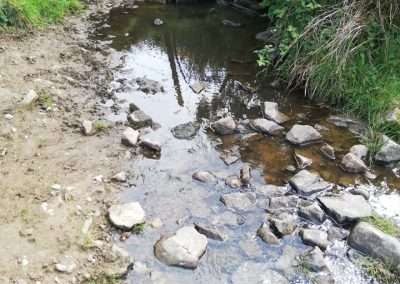 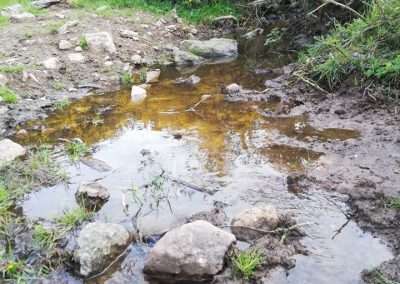 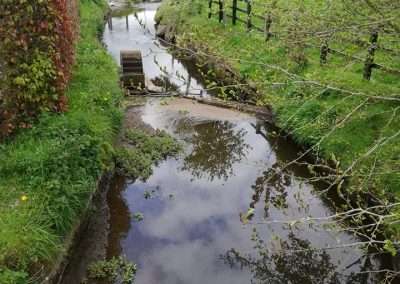 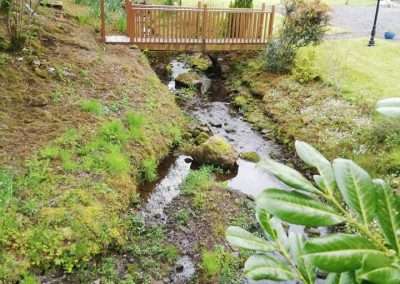 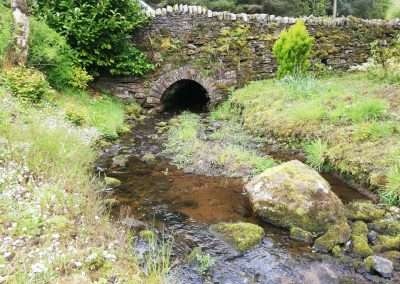 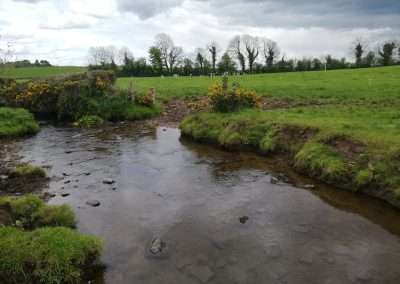 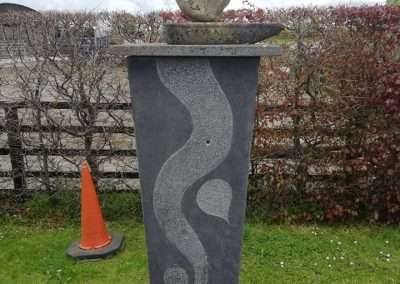 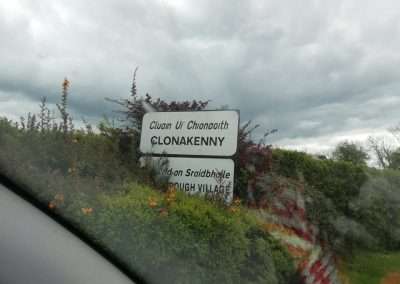 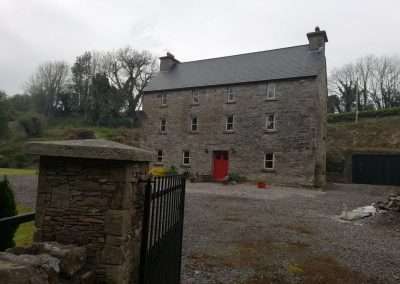 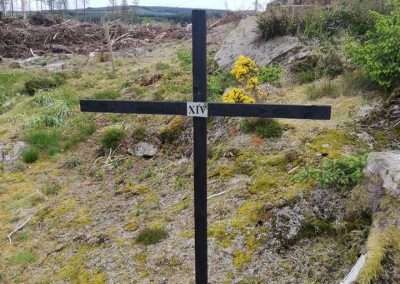 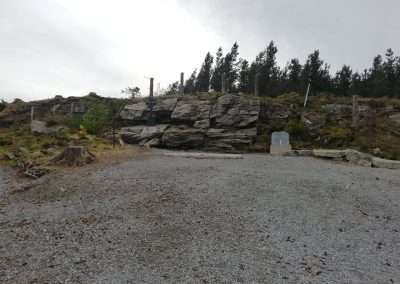 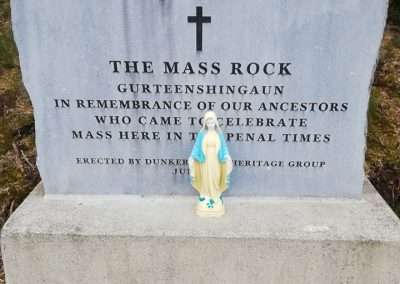 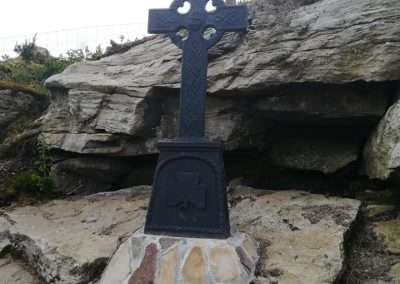 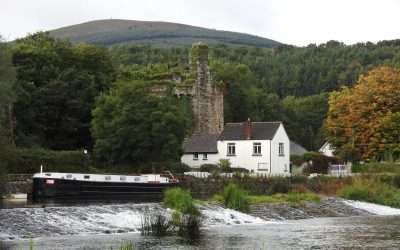 A list of places to see, things to do and where to go in Graiguenamanagh Graiguenamanagh is one of my favourite towns in Ireland. In the southeast of county Kilkenny, it sits on both the river Barrow and river Duiske, nestled comfortably under Brandon Hill. It has a... 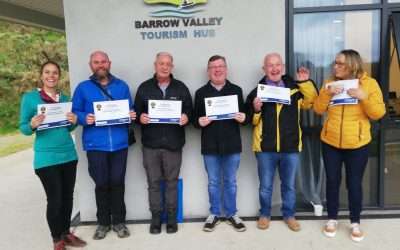 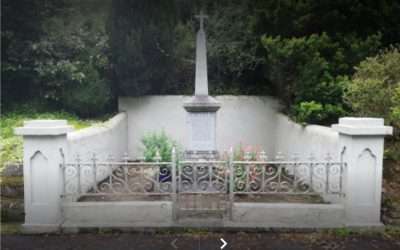 Things to do in Castlecomer, Kilkenny

A list of places to go, things to do and sights to see in Castlecomer Castlecomer is a beautiful little town in north county Kilkenny. It has a population of about fifteen hundred people and a number of great little rivers such as River Dinnin, Deen, Brocagh and...